It took a few days, but I've finally migrated my site to Nikola. I used to have blog.mardy.it served by Google's Blogger, the main sections of www.mardy.it generated with Jekyll, the image gallery served by the old and glorious Gallery2, plus a few leftovers from the old Drupal site. 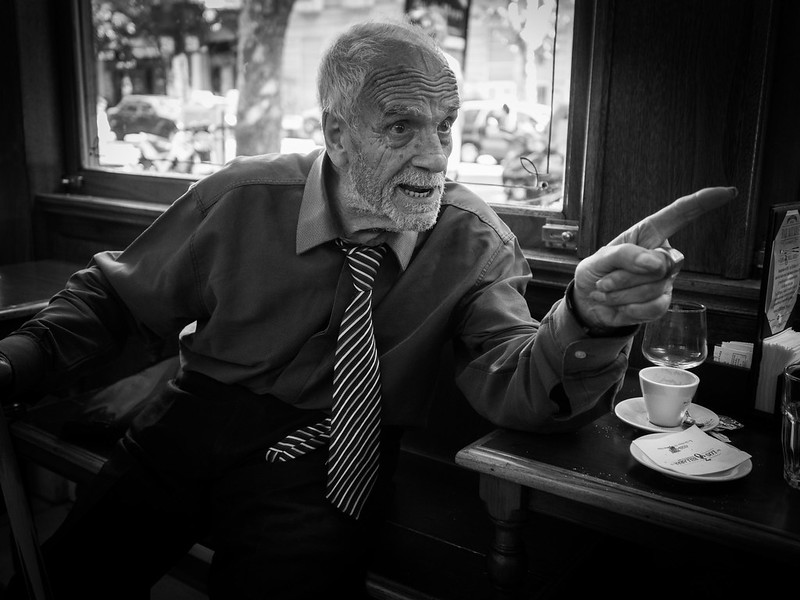 While Jekyll is cool, I was immediately captivated by Nikola's ease of use and by its developers' promptness in answering questions in the forum. Also, one nice thing about Nikola (and Pelican, too) which I forgot to mention in my previous post is it's support for multilingual sites. I guess I'll have to translate this post in interlingua too, to give you a demonstration. :-)

Anyway, while I've fallen in love with static site generators, I still would like to give people the chance of leaving comments. Services like Disqus are easy to integrate, but given the way they can be (ab)used to track the users, I prefered to go for something self hosted. So, enter Isso.

Isso is a Python server to handle comments; it's simple to install and configure, and offers some nice features like e-mail notifications on new replies.

Integrating Isso with Nikola was relatively easy, but the desire to keep a multilingual site and some hosting limitation made the process worth spending a couple of words.

First, my site if hosted by Dreamhost with a very basic subscription that doesn't allow me to keep long-running processes. After reading Isso's quickstart guide I was left quite disappointed, because it seemed that the only way to use Isso is to have it running all the time, or have a nginx server (Dreamhost offers Apache). Luckily, that's not quite the case, and more deployment approach are described in a separate page, including one for FastCGI (which is supported by Dreamhost). Those instructions are a bit wrong, but yours truly submitted some amendments to the documentation which will hopefully go live soon.

Isso can import comments from other sites, but an importer for Blogger (a.k.a. blogspot.com) was missing. So I wrote a quick and dirty tool for that job, and shared it in case it could be useful to someone else, too.

My solution to fix the issue could not be accepted into Nikola as it would break old comments in existing sites, but if you are starting a new multilingual site you should definitely consider it.

Given that I've deployed Isso as a CGI, it's understandable that it's not the fastest thing ever: it takes some time to startup, so comments don't appear immediately when you open a page. However, once it's started it stays alive for several seconds, and that seems to help with performance when commenting.

Anyway, the real reason why I've written all this is to kindly ask you to write a comment on this post :-) Extra points if you leave your e-mail address and enable the reply notifications, and let me know if you receive a notification once I'll reply to your comment. As far as I understand, you won't get a notification when someone adds an unrelated comment, but only when the "reply" functionality is used.

But really, should the commenting system be completely broken, I'm sure you'll find a way to contact me, if you need to. :-)